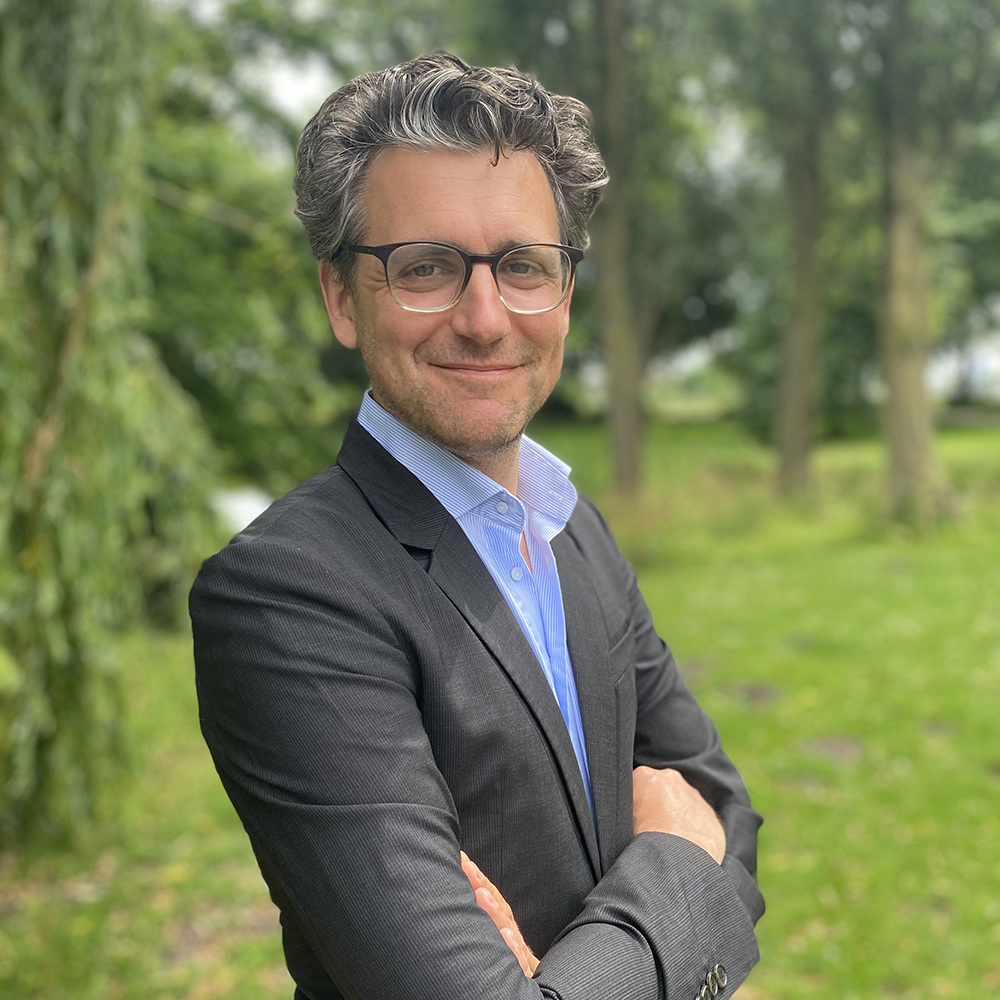 Herman Otten is the face behind PublicSpeaking.NYC.
Herman (July 4th, 1982) graduated as an actor in the Netherlands at the Utrecht School of Performing Arts in 2008.
After his graduation he worked as an actor for film, television, theatre and radio and he specialized in public speaking coaching. He helped hundreds of people to overcome their speaking anxiety and motivated over a thousand people to improve their public speaking skills. He works permanently as a public speaking coach for the Dutch Marines, Department of Neurology at the Amsterdam Academic Hospital and gives lectures at the Amsterdam University.
Since 2020 he teaches his public speaking class in New York. He works with people one-on-one, in groups and he offers public speaking workshops for New York companies.
Herman’s life goal is to help people as quickly and effective as possible to overcome their speaking anxiety. He already does this for many years with great success.

Amazing class with custom-tailored honest feedback in a safe environment. You see your classmates transform into more effective speakers right before your eyes and the strategies are easy-to-understand and connect with. Thank you for a wonderful personal development experience, Herman!
Erik Sippola
Read more reviews..

Found the exercises valuable and Herman is a very engaging instructor. I felt more confident and in control after just a few hours in his workshop. The techniques Herman teaches are simple (but not easy!) and very effective. I would recommend this class for anyone looking to develop their speaking skills.
Aduke Thelwell
Read more reviews..

I learned a lot about myself during Herman's class! He created a safe environment from the minute I entered the room. This environment helped me give my all during exercises, resulting in helpful feedback. He pointed out unconscious habits and provided great techniques. Throughout the course and during lunch at a neighborhood restaurant, I built rapport with my amazing peers.

It is extremely difficult to find high-quality information on public speaking. We had access to years of information in one session. Highly recommend!

Read over 270 reviews..
Space is limited...
Sign up to reserve your spot today!

We take precautions regarding COVID-19. You need to have proof of vaccination to join.