Are you interested in writing an article about public speaking or interviewing Herman Otten? Let us know!

September 25th 2022
Herman tells about his entrepreneurial journey in NYC in the digital magazine Go Solo. 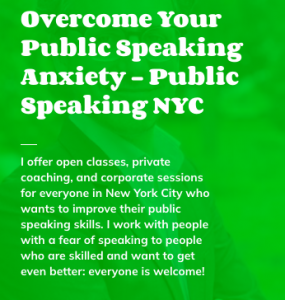 January 10th 2020
Interview with, among others, Herman Otten about Public Speaking for kids at the In Plain Language podcast: 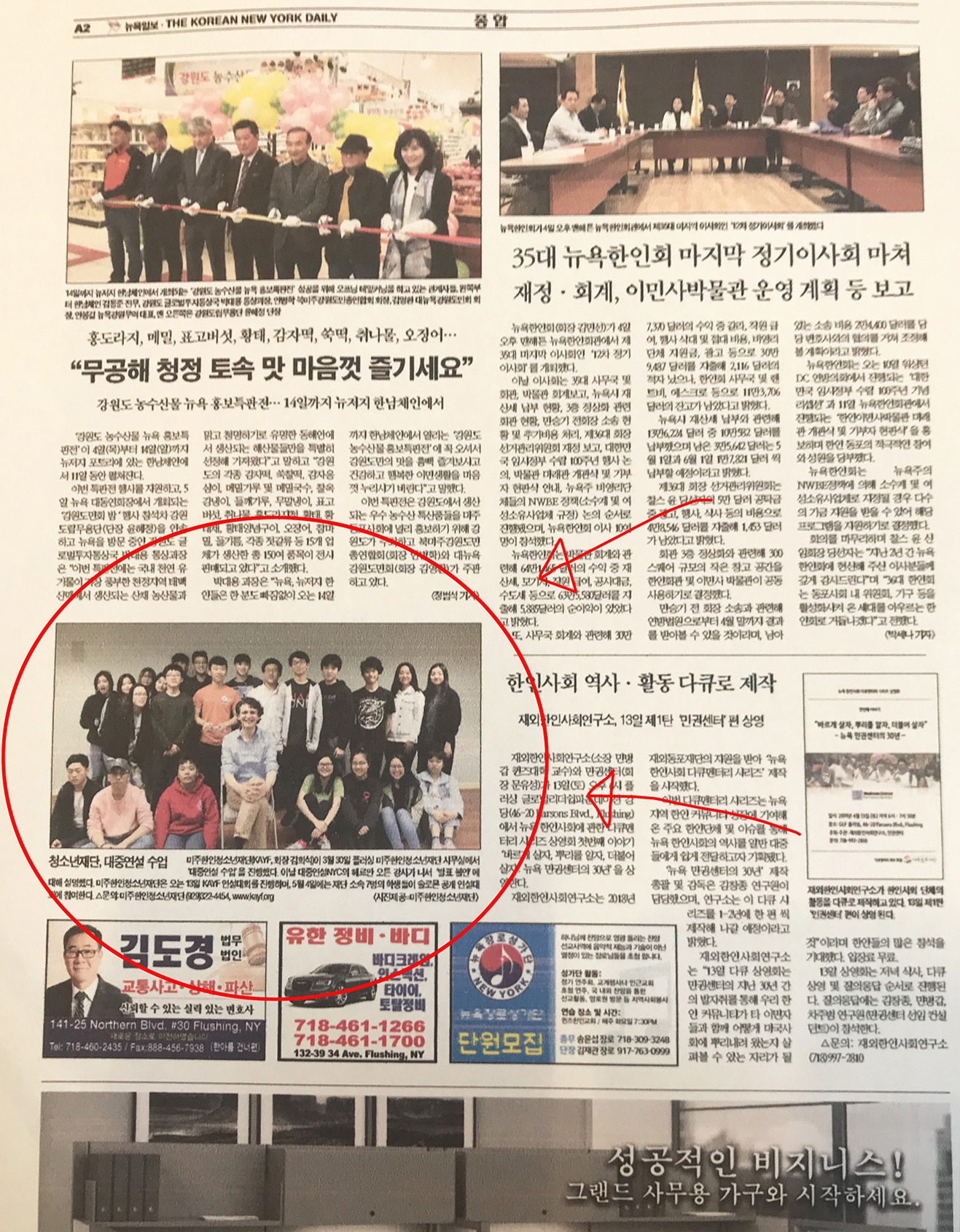