“I had no idea a 1 day class could be so effective! I went into the day completely terrified and overcome with anxiety, and left feeling on top of the world. Herman created an environment in which trust was built very quickly, allowing us to have fun and loosen up. Rather than suppressing our fears, we were able to address them head on in a judge free zone. All classmates were incredibly encouraging and supportive, thanks to the positive space Herman created.”
Taylor Gaertner
Read more reviews..

Learn the secrets of public speaking from the best reviewed speaking coach in NYC.

We also offer private coaching and corporate training.
And a follow-up to this class: the level 2 experience!

Blushing is a physiological reaction to emotional stress, such as passion, embarrassment or anger. Blushing goes often hand in hand with social anxiety. People who have a social anxiety are more likely to blush in public.
When you blush there is more blood going to your head, this makes it easier to see on your face. This can be pure physical and if that is the case there are ways to influence that, although most of the times it has a psychological origin. Charles Darwin wrote a book “The Expression of the Emotions in Man and Animals” where he wrote about complex emotional states like self-attention, shame, shyness and blushing.

Why do we blush?

Crozier (2010): “An explanation that emphasises the blush’s visibility proposes that when we feel shame we communicate our emotion to others and in doing so we send an important signal to them. It tells them something about us. It shows that we are ashamed or embarrassed, that we recognise that something is out of place. And what could be out of place, it is been theorised that it could have to do something with self-attention.”

When, for example, you’re speaking in public, it could be that you’ve constructed a visualization of yourself in your own mind, it could be that you then see yourself like out of place, that you don’t stand there properly. This could be triggered by the audience and the way they listen/behave when you talk. And your explanation to that behavior can be incorrect. For example: *Someone in the audience yawns.* You start thinking about that behavior and you may give it an explanation as “What I’m telling here must be very boring, otherwise that person wouldn’t yawn.” This makes us turn our attention to ourselves and make you blush when you think about what you’re doing.

A true inspiring training. Great combination of clear theory and active exercises. I am pleasantly surprised by the enthusiasm and the ease with which the trainer gave the exercises. Thanks, for making me blush less!
Judith Peters
Read more reviews..

Why is blushing a problem?

Blushing is not really a problem, but it is an emotional state we don’t want to be in when we are in a professional setting. Charles Darwin described blushing as “… the most peculiar and most human of all expressions.” It is an honest way of telling how we feel because it is uncontrollable.

The reason blushing is unwanted, is because it influences the speakers credibility. In order to blush less it is important to understand that it is unwanted at the moment you notice it. As long as you don’t turn the attention to yourself you’re good to go and you won’t feel ashamed in front of a group.

Not focusing on yourself is easier said than done, because if you say to yourself: “Don’t think of how you’re standing here” you will automatically think about how you’re standing there. Just like if I tell you: “Don’t think of a black cat” you think of a black cat. So there must be a way to learn not to turn your attention to yourself, and that is what you also learn in Herman Otten’s public speaking class. In the training you will learn how to keep your focus on the audience so blushing won’t be a problem.

The public speaking class is taught by Herman Otten. He graduated as an actor from the Utrecht School of the Arts. He then went on to direct and act on Dutch television. Now Herman is widely known for helping people overcome their fear of public speaking. Herman’s life goal is to help people as quickly and effectively as possible. He has been doing this for many years with great success. More about Herman.

We work in a small group. This ensures that everyone gets enough personal attention to overcome blushing.

Let us know if you have any questions.
Or check out the frequently asked questions to find out if your answer is in there.

If your looking for someone who will help you break into the public speaking world while working with you on an individual basis, Herman is the real deal! His passions and experience helped me immensely in the short time we have worked together.

THE PRICE WILL GO UP SOON, SO..

We provide training for: 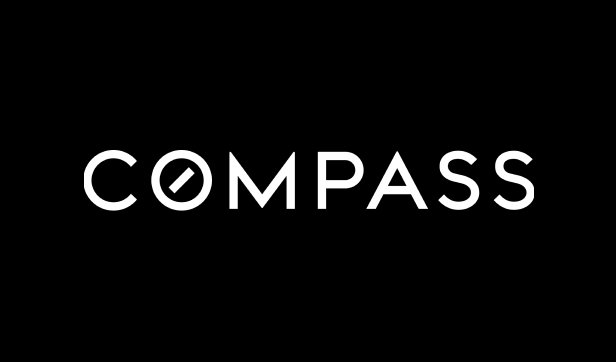 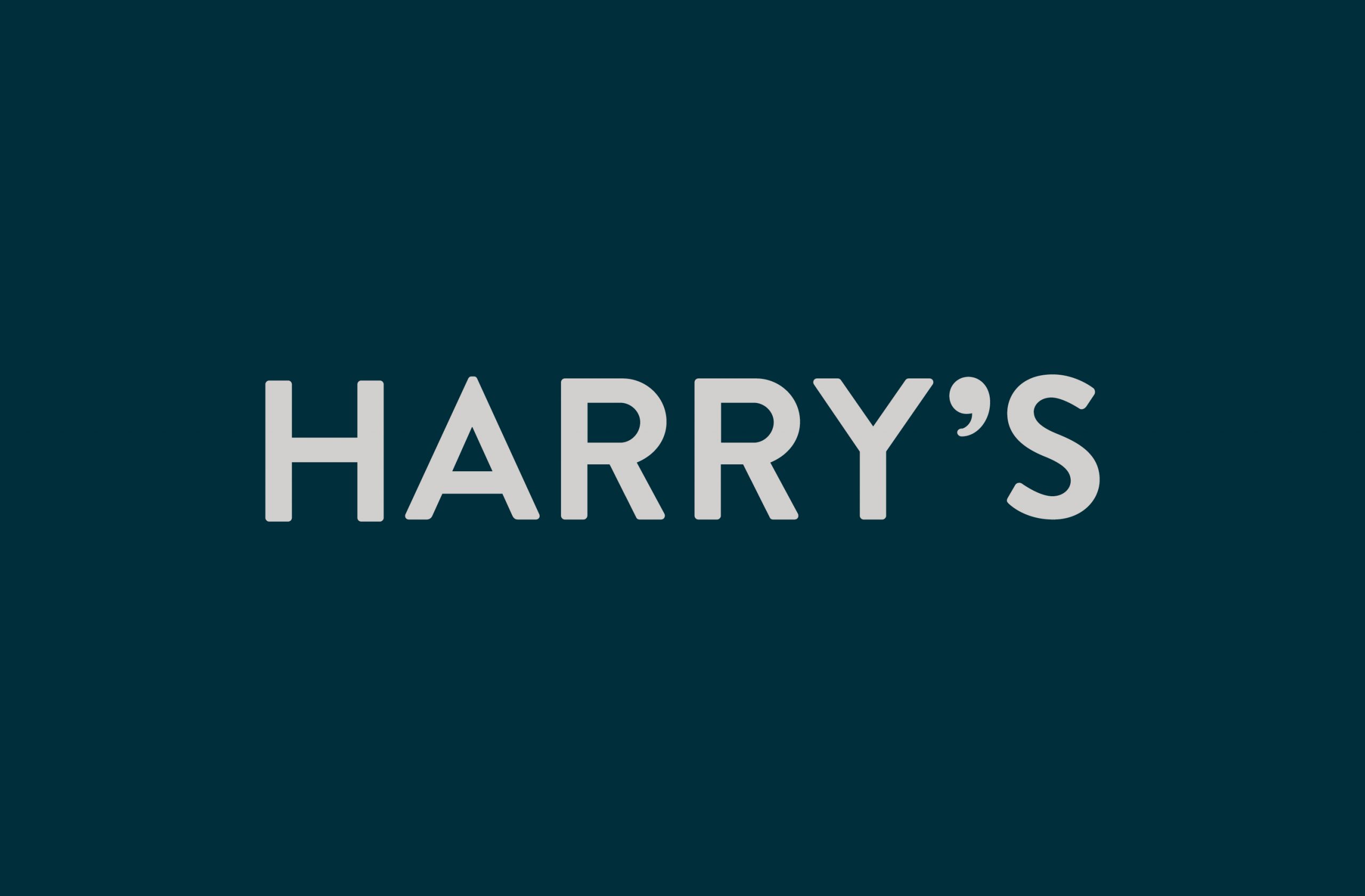 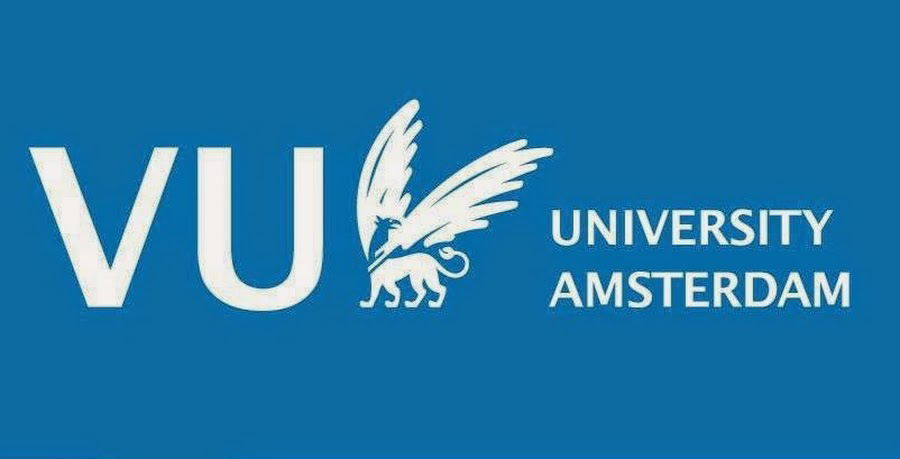 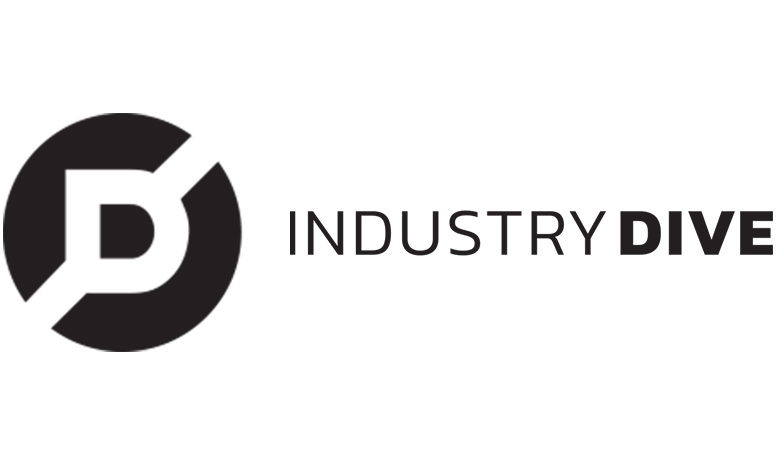 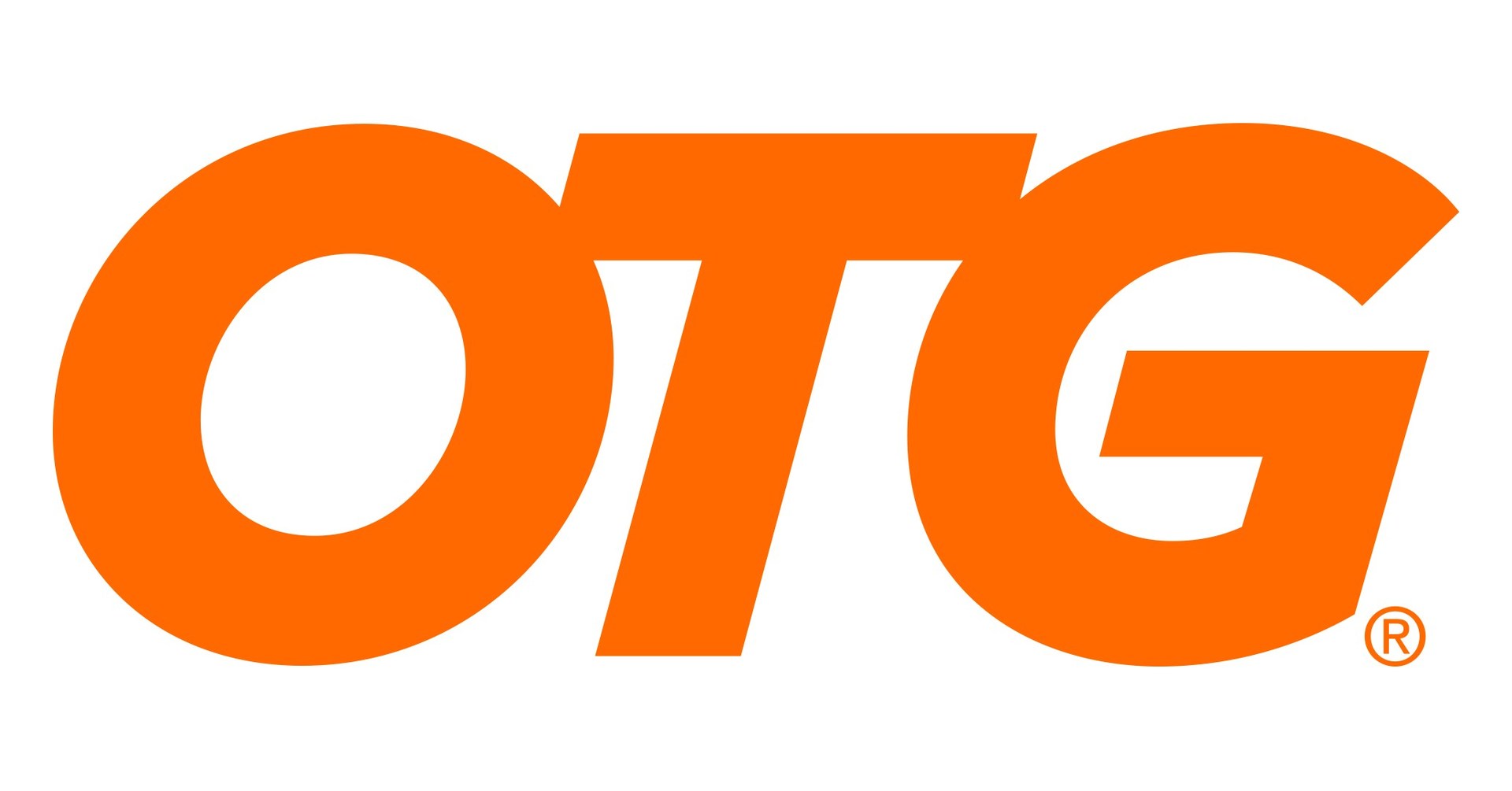 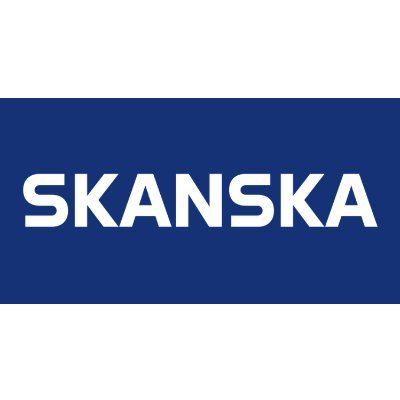