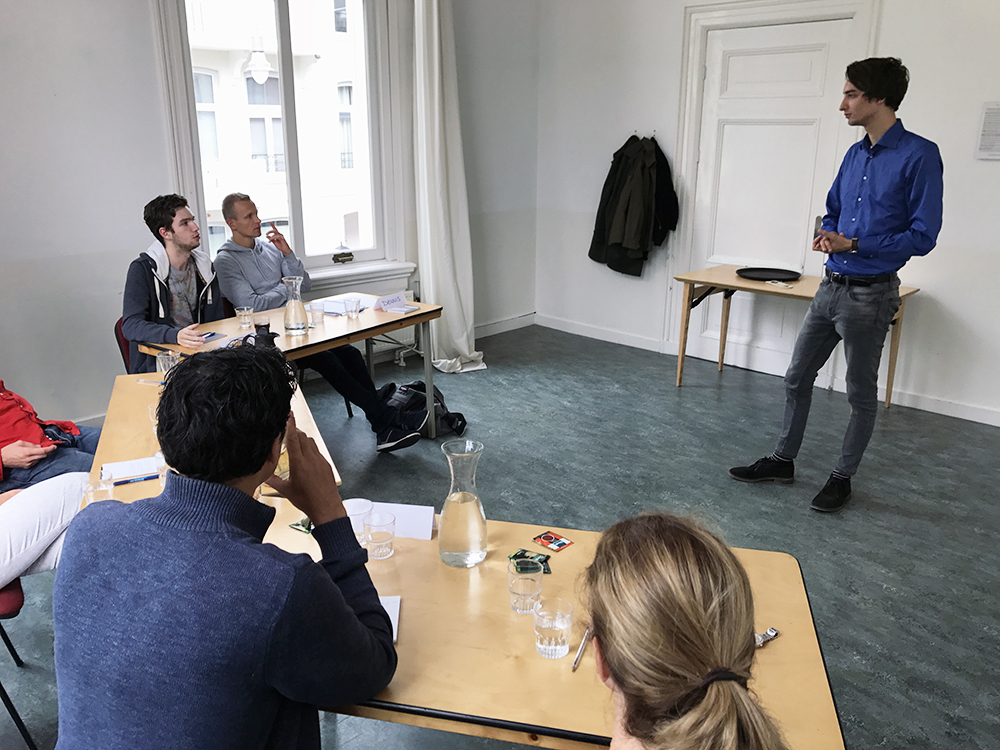 How to speak in public


How to speak in public. On this particular page I will try to explain the basics of public speaking.

These three things show the basic buildup of a public speech. You tell your audience what you’re going to tell them, then you tell them and then you tell them what you just told them. Basically tell the three times the same thing only with a different amount of detail.

Preparation, performance and practice are the three thing you use in order to get the best version of your public speech. In the preparation phase you obviously are going to prepare yourself to get to the public speech, but before you do anything like script writing you ask yourself some questions.

Last week I joined a course given by Herman. It was very helpful to be reminded of the essentials of a successful presentation. Even for experienced trainers. He gave me a few sticking points I can work on for my own presentations during work. I can now give my presentations with more effectiveness. The way Herman brings awareness to your subconsciousness is very clarifying.
Gert Kalf
Read more reviews..

What do you do when you answer questions?

When you carefully answered these questions you can start writing your script. Once you have your script you can go and think of the next step, performance. In this step you’re going to think about your physical performance, vocal performance and script delivery.

Physical performance is about your appearance what you’re wearing and how you’re standing. It’s important to stand up and put your feet on the ground to stay strong it also gives you more room to breathe which will make it easier for you to play with your vocal performance where you vary your pitch, tone speed and volume of your voice/speech.

With script delivery it’s important that you don’t read or recite your script. You made your script to help you get to know as much as possible about the subject you’re talking about and to help you think about how you want to bring all of this information to your audience. 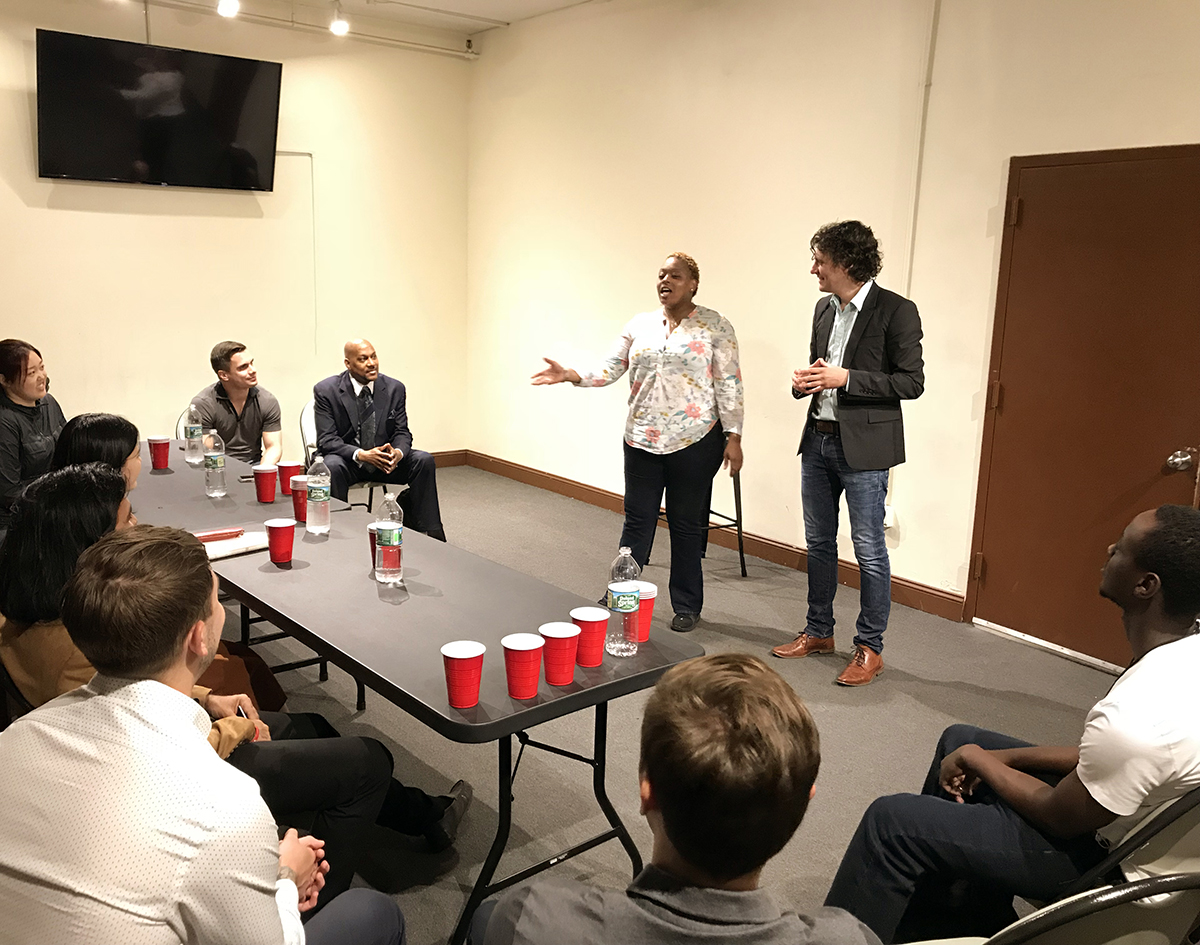 Thank you very much for running the public speaking class. I left with many pointers I hope to use to improve my presentations when I teach classes. This week I taught 2 days of class over the web and I caught myself purposefully trying to make sure I ended the sentences down :)

“Herman is a nice person and a good teacher. His classes have all ingredients needed. Definitely recommended.”
Eugen Marinescu