Fantastic workshop by Herman Otten! A personal workshop in which Herman accurately pinpoints what every individual needs to improve. During his workshop Herman challenges you to stand in a front of an audience and step outside of yourself. A good way to get outside of my comfort zone. I learned a lot. Thanks Herman!
Femke Anne Beijerbergen
Read more reviews.. 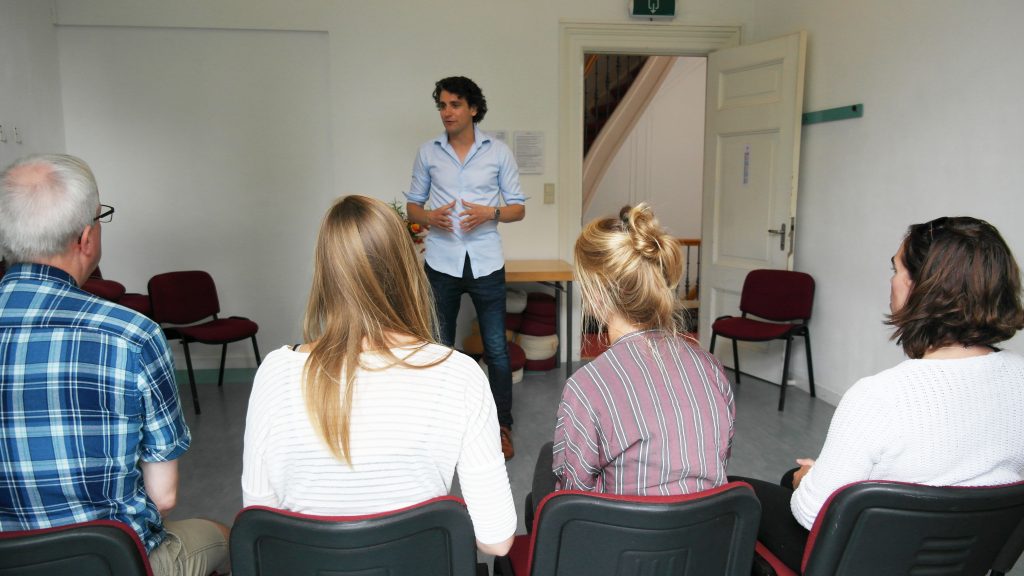 Earth is the category that contain the public speaking skills of knowledge and ratio. It’s the thinking part of public speaking, when your audience gets the feeling that you know a lot about a certain subject they will see you as an expert. Which will give you the upper hand and the attention of the people that are really interested in what you know about the subject you’re talking about. That’s why people ask the question: “Can you tell me something about yourself?” This particular question will give them insight in who you are from the best expert there is that can tell something about you, namely you.

The category water contains the public speaking skills of emotion and feelings. An audience doesn’t like a person they can’t relate to. If you give the audience the real you they can show empathy which is a nice and kind of simple way to keep the audience’s attention to you.

Air is light and stand for light-hearted which is a great and one of the important public speaking skills. Keeping your audience amused is one of the best ways to keep their attention. If people are feeling tense they’ll be more likely to try and make it light hearted themselves, so when someone in your audience tries to make a joke you know you’re showing not enough of this public speaking skill.

Combining all of these elements makes your presentation/speech amusing, touching, full of knowledge and most of all real.

What an enjoyable training we followed at our languages institution last Friday. Herman gave a workshop public speaking for our team. It was fun, enjoyable, humorous, relaxed, inspiring and above all very instructive! That’s exactly what our organisation stands for! Thanks Herman!
Joëlle Harpin
Read more reviews.. 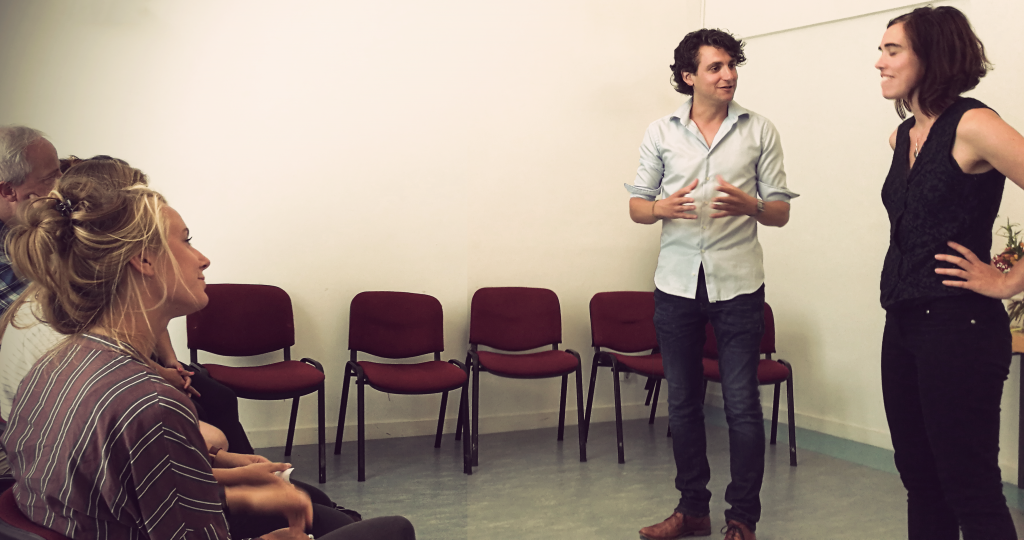 How to get these public speaking skills? 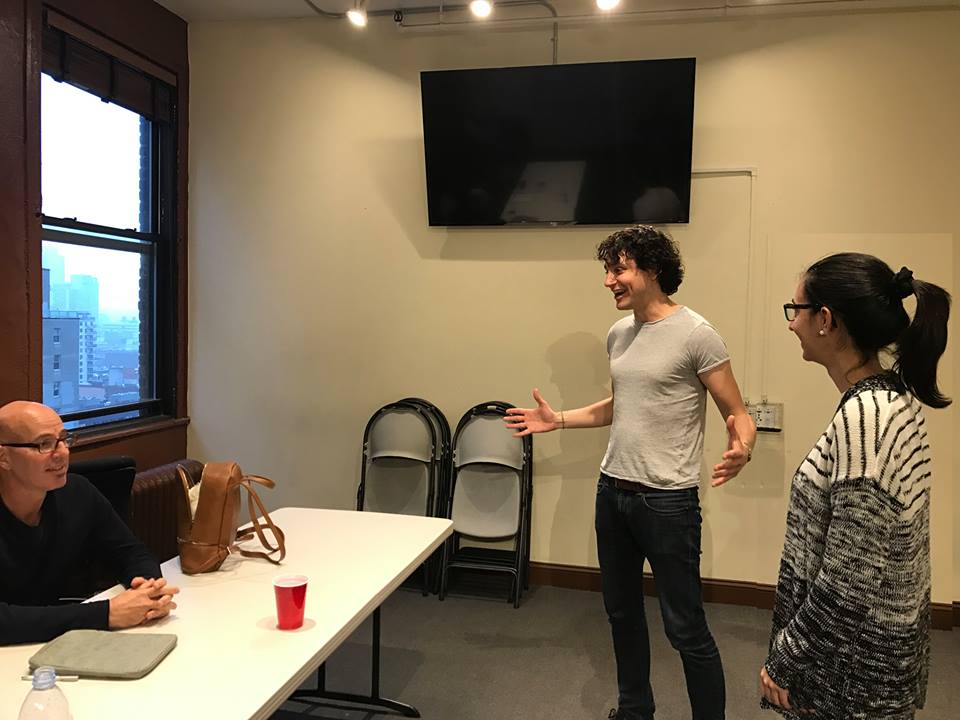 Excellent course. Herman helped me improve my public speaking skills by pointing me to my weaknesses and how to fix it. Public speaking is very critical for job interviews, entering conference rooms, meetings, etc. Highly recommended!